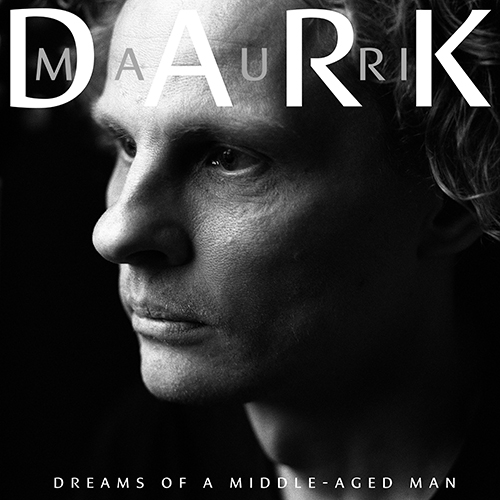 ALL MUSIC & LYRICS BY MAURI DARK

“A brilliant artist who is a master of musical storytelling and melodic instrumentation.”
–EUROPEAN INDIE MUSIC NETWORK

“A true diamond in the rough.”
[“Album of the year” -nomination]
–INDIE SHARK 4 of 5 stars

Mauri Dark says, “The ‘Love Will Prevail’ music video is a dreamy journey through an apocalyptic, burnt forest, together with my two-year-old daughter. There is no purer form of love than the love towards your own child. My daughter, Hymni, is the star and director of the show. I love her more than anyone else. Dressed in white and with a white balloon tied to her back, she guided us through each take with her innocent, playful, intuition. This video is a wonderful memory for both of us. Editing it was a heartfelt experience. Just watching her being her beautiful, pure, self, unable to fake or act. If we could only maintain a tiny part of the pure love and joy a child has simply being alive this world would be a wonderful place. Love Will Prevail!”

The album was produced, performed and recorded by Mauri Dark. The sound was crafted together with two audio legends. Mixed by HIILI HIILESMAA (HIM, Apocalyptica, Amorphis). Mastered by VLADO MELLER (Metallica, Michael Jackson, Johnny Cash).

“Dreams Of A Middle-Aged Man is a dream come true record,” Mauri Dark says. “It combines everything I have learned about music and life. It is emotional, sincere and timeless acoustic album full of moods and stories in the spirit of Johnny Cash, Leonard Cohen and Nick Drake. I made it with the best professionals simply for the love of music.”

The album is available worldwide on Digital, CD and Vinyl LP formats via EluccaArts.

Dreams Of A Middle-Aged Man 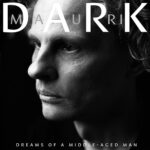 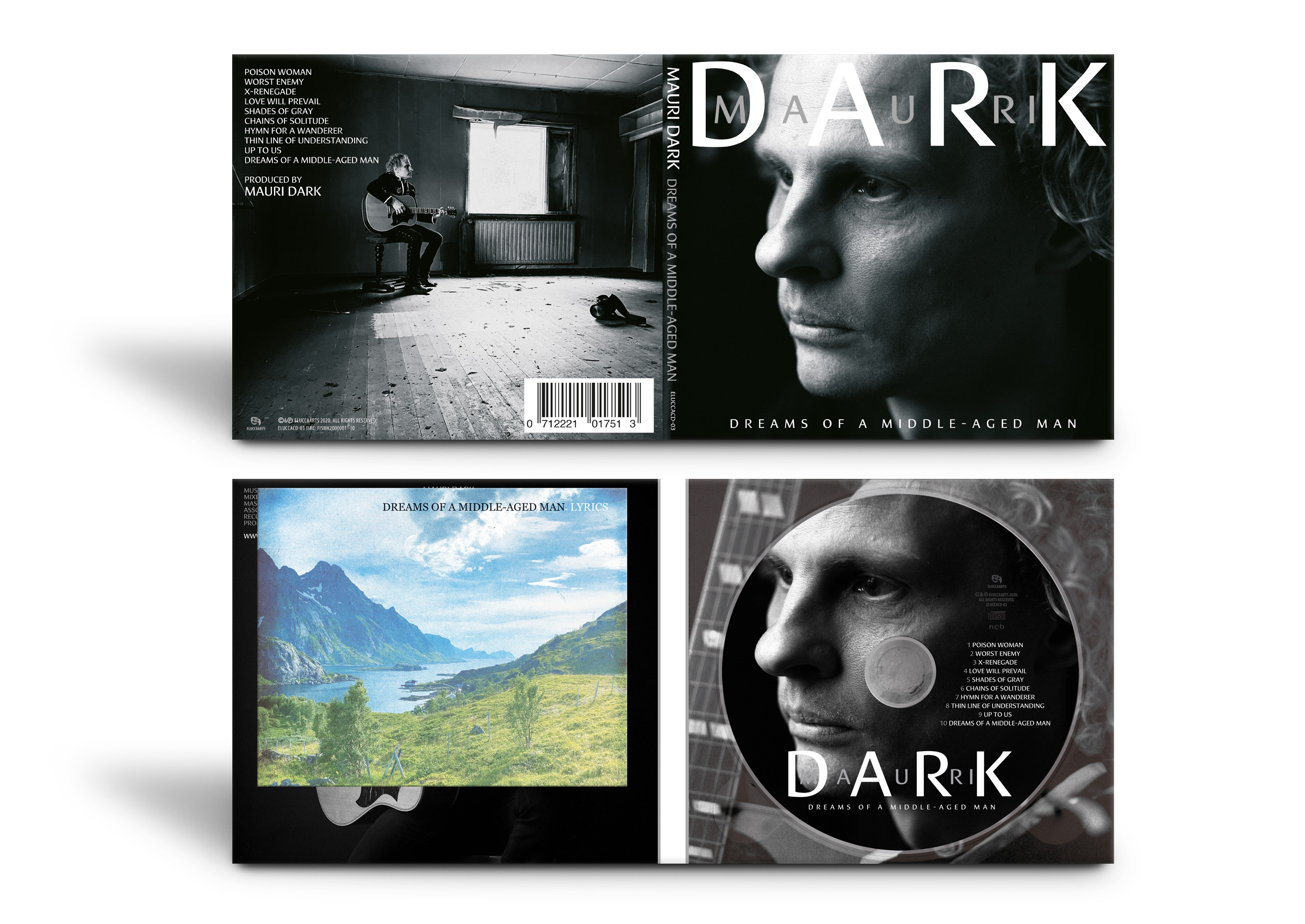 
– Lyrics printed on back sleeve 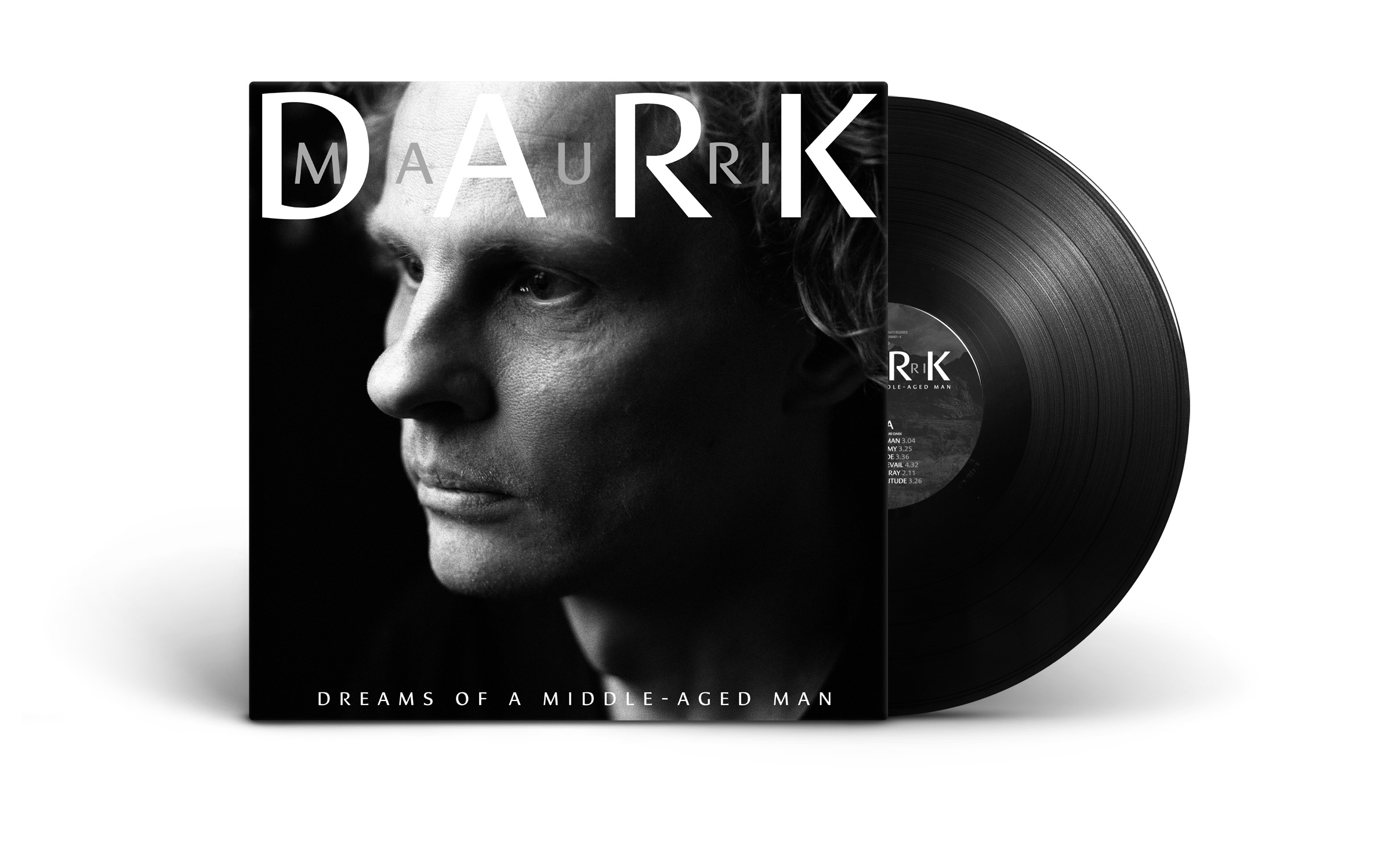 “Dreams Of A Middle-Aged Man”

“The single “Dreams Of A Middle-Aged Man” is an autobiographical daydream from changing baby diapers to riding a motorcycle in The Lofoten Islands, Norway,” Mauri Dark says. “When you dream, you go to a beautiful place inside your mind, like in the end of that song. Dreaming is a state of mind where you are free.” 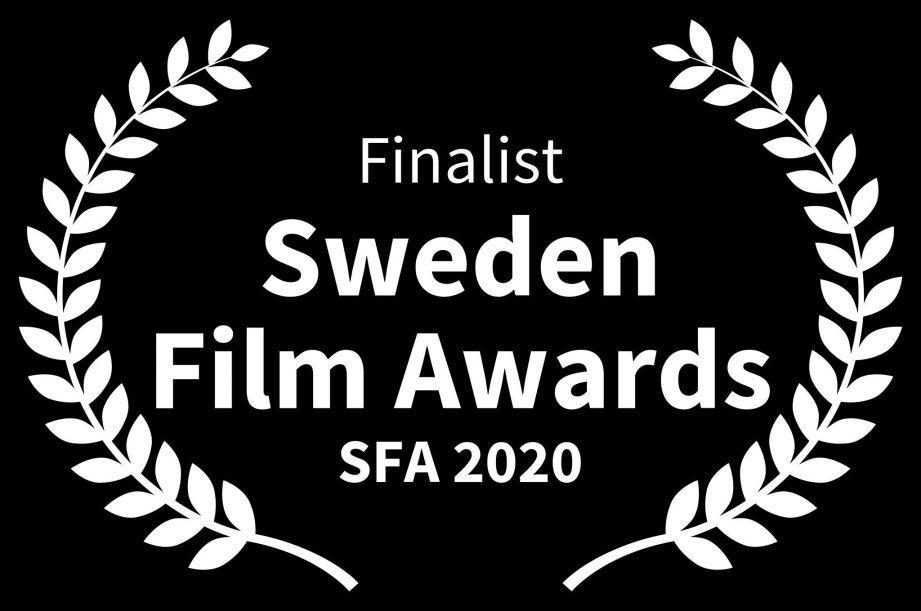 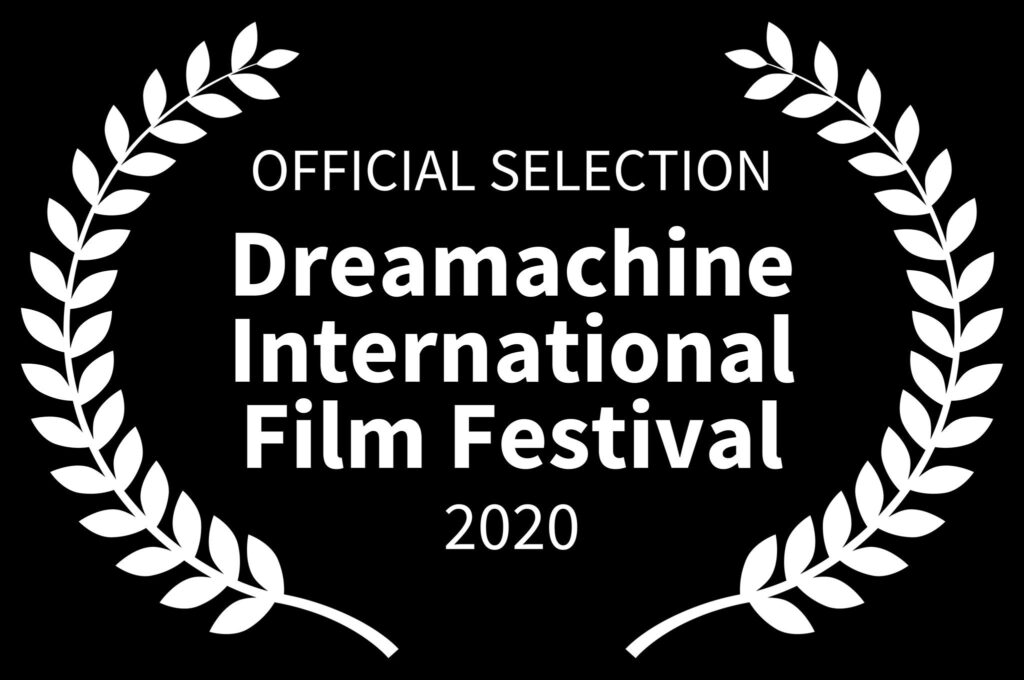 ”Thin Line Of Understanding” is about the fragility of connection with your loved one”, Mauri Dark says. “The borderline between comfortable and awkward silence. Mutual understanding is like a line drawn in water. You constantly have to redraw it with love and respect for each other.”

“Poison Woman’ is the end song of my 7-year relationship. It is about two people who brought out the worst in each other. It could as easily be ‘Poison Man’ written by the other half,” Mauri Dark says. “I wrote it when I was living alone in a forest cabin in Finland in 2016. My mother had stage 3 cancer, and the word ‘poison’ came from the treatments. She died on May 27, 2017. 364 days later I was happily married, and our firstborn daughter was born. This roller-coaster of life wrote my debut album.”

I am Mauri Dark

“I am singer-songwriter Mauri Dark, born 1978 in Turku, Finland. I have been writing songs for 25 years now making music both alone and in various bands. I have played around 500 shows in different countries and released 9 full length albums. These experiences have taught me why music is so important. It brings us together to share thoughts, moods and feelings. I believe in the healing power of music.

On my debut solo album “Dreams Of A Middle-Aged Man” (2020)  I invite you to a personal, intimate and emotional audio trip into my mind. Take a peak into my world, my dreams, hopes, loves, regrets, fears and thoughts on life. How getting married and having a daughter has changed me. Music has always filled the empty space in my heart with it’s beautiful presence. Making this music has given me so much. I hope you enjoy it too!” 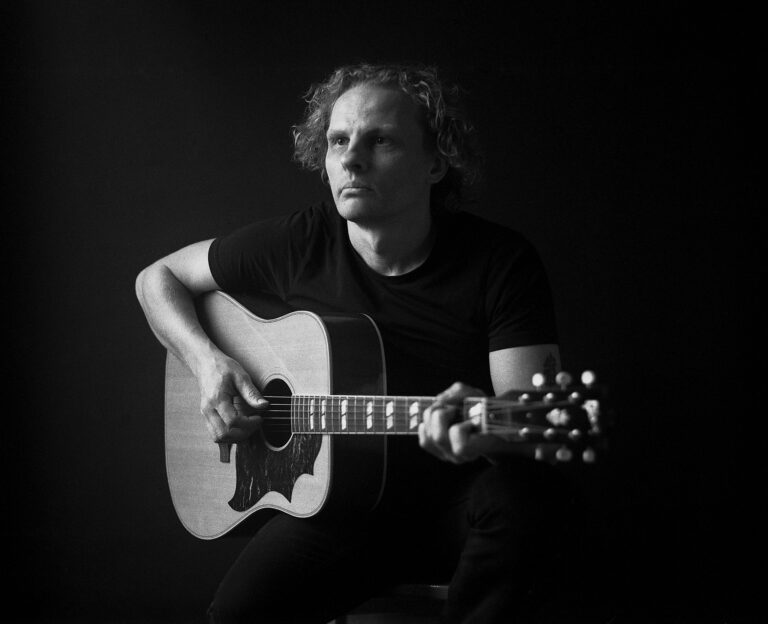 This site uses cookies to give you the most relevant experience by remembering your preferences and repeat visits. By clicking “Accept”, you consent to the use of ALL the cookies.Read More
Do not sell my personal information.
Manage CookiesAccept
Manage Cookies

This website uses cookies to improve your experience while you navigate through the website. Out of these, the cookies that are categorized as necessary are stored on your browser as they are essential for the working of basic functionalities of the website. We also use third-party cookies that help us analyze and understand how you use this website. These cookies will be stored in your browser only with your consent. You also have the option to opt-out of these cookies. But opting out of some of these cookies may affect your browsing experience.
Necessary Always Enabled

Performance cookies are used to understand and analyze the key performance indexes of the website which helps in delivering a better user experience for the visitors.

Analytical cookies are used to understand how visitors interact with the website. These cookies help provide information on metrics the number of visitors, bounce rate, traffic source, etc.

Advertisement cookies are used to provide visitors with relevant ads and marketing campaigns. These cookies track visitors across websites and collect information to provide customized ads.

Other uncategorized cookies are those that are being analyzed and have not been classified into a category as yet.

SAVE & ACCEPT
Powered by