Full-length ‘Dreams Of A Middle-Aged Man’ Out Dec 18 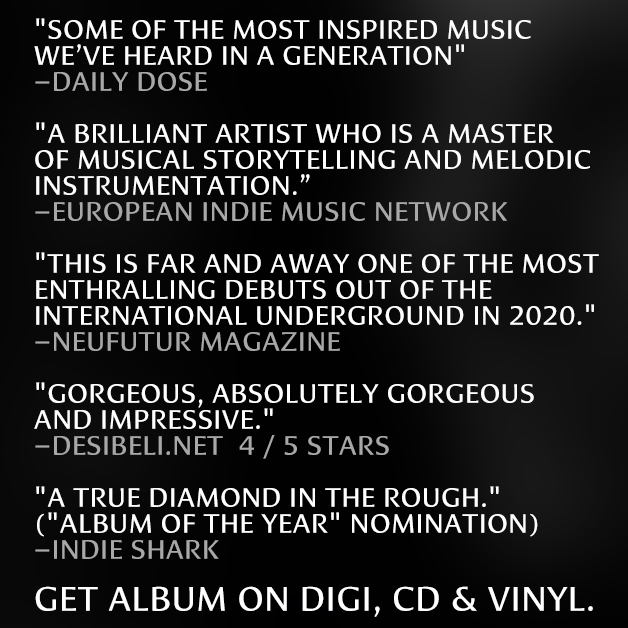 Accompanied with fantastic album reviews the Turku-Finland based singer/songwriter and iTunes chart-topper Mauri Dark releases his debut album, Dreams Of A Middle-Aged Man.

“Dreams Of A Middle-Aged Man is a dream come true record,” Mauri Dark says. “It combines everything I have learned about music and life. It is emotional, sincere and timeless acoustic album full of moods and stories in the spirit of Johnny Cash, Leonard Cohen and Nick Drake. I made it with the best professionals simply for the love of music.”

Dreams Of A Middle-Aged Man album is released on December 18 via EluccaArts on digital, CD and vinyl LP formats. 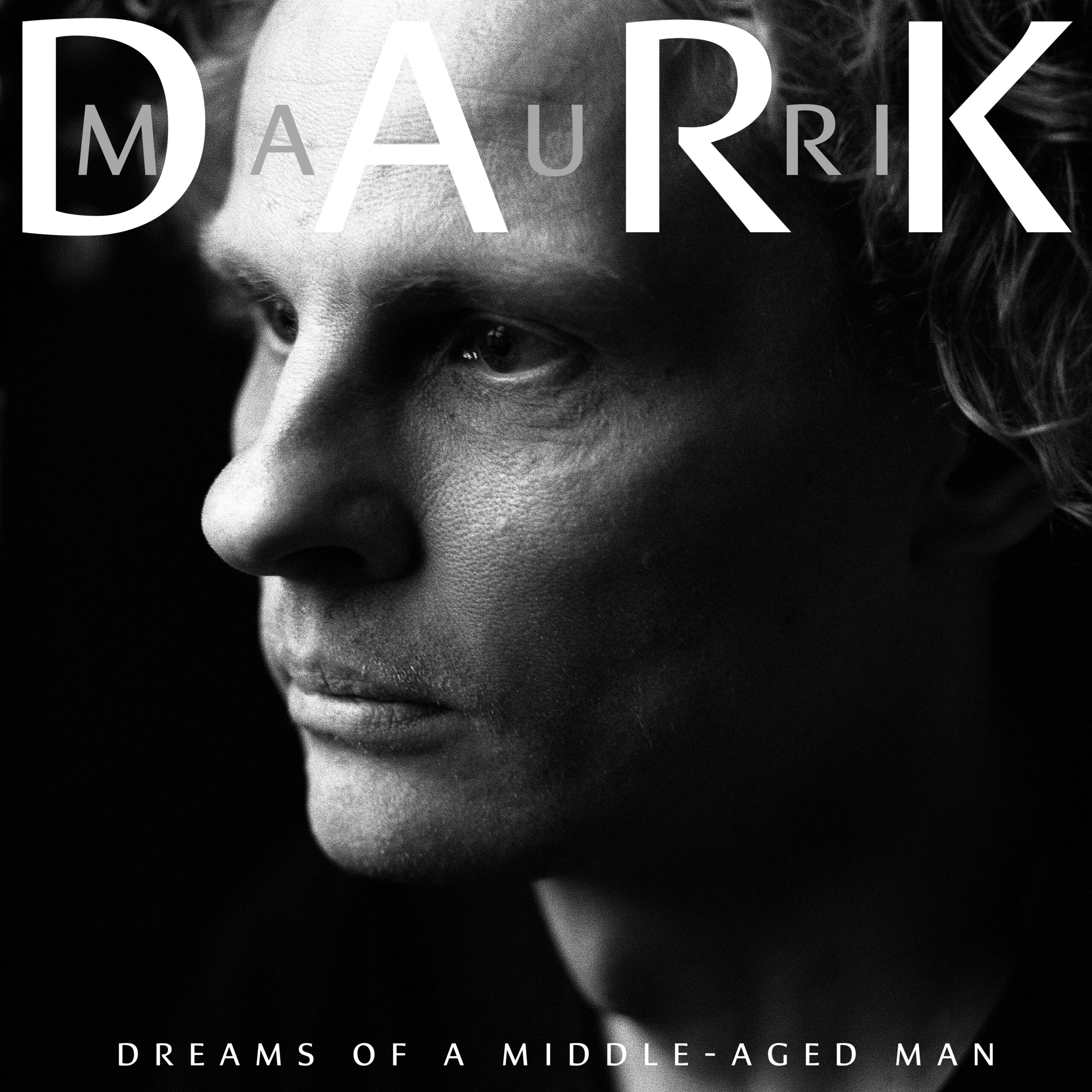 Back
This site uses cookies to give you the most relevant experience by remembering your preferences and repeat visits. By clicking “Accept”, you consent to the use of ALL the cookies.Read More
Do not sell my personal information.
Manage CookiesAccept
Manage Cookies